Vaccine breakthrough as the nation struggles 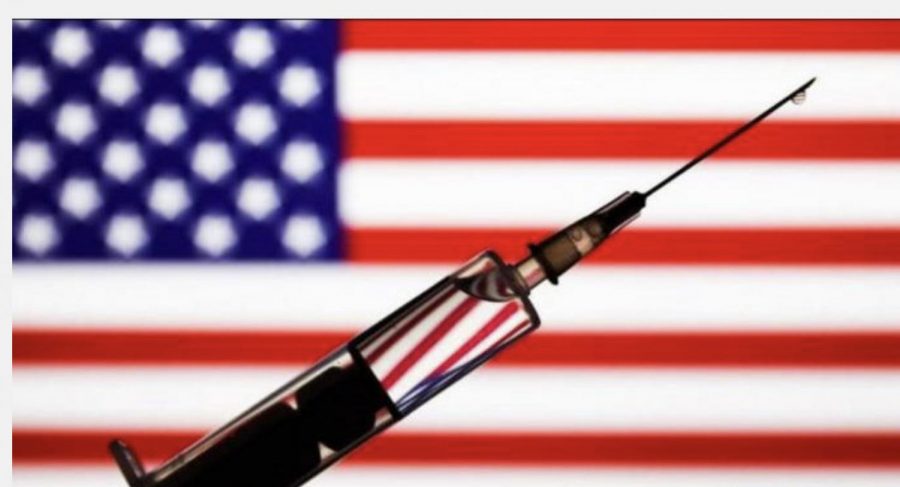 The long-awaited COVID-19 vaccine has finally been approved for use in the United States. On Monday, December 14, the first vaccine, created by Pfizer, was administered to healthcare workers in the United States, a watershed moment in what has been one of the most difficult and trying years in history.

On the cusp of this announcement, the Food and Drug Administration confirmed that a second vaccine, this time from Moderna, is expected later this week in another stunning blow to the pandemic gripping the nation.

“The Moderna vaccine uses the same technology as Pfizer-BioNTech’s and showed similarly strong protection against COVID-19 but is easier to handle because it does not need to be kept in the deep freeze at minus 94 degrees Fahrenheit,” according to Matthew Perrone in a recent Associated Press article.

These vaccines are coming at a vital time as the virus ravages the nation and looks to get worse as the holidays approach with families and friends gathering. “The number of dead in the U.S. passed a staggering 300,000 on Monday, according to Johns Hopkins University, with about 2,400 people now dying per day on average,” according to the AP article cited above.

Last week, the United Kingdom became one of the first countries in the world to distribute the approved COVID-19 vaccine. According to Emma Reynolds, a writer for CNN, since Tuesday “thousands of people have been given doses of the Pfizer/BioNTech vaccine.” Clearly, this is an inspiring report and something many Americans will want to pay attention to as the vaccine becomes available to the general population in the United States.

As previously stated, Pfizer’s coronavirus vaccine has been approved in the United States and is already in use. According to Lauran Neergaard, a writer for AP News, “With a countdown of ‘3-2-1,’ workers at Ohio State University’s Wexner Medical Center gave the first injections to applause.” Seemingly, this is the beginning of the end of a pandemic that has killed over 1.5 million people worldwide. However, the distribution process of this vaccine and who receives it first is still a complex issue.

According to the Akron Beacon Journal, Akron’s local news source, “Ohio’s plan to begin distributing hundreds of thousands of doses of COVID-19 vaccines around Dec. 15 now falls in line with federal recommendations.” The article also mentions that healthcare workers who directly deal with COVID-19 patients, first responders and nursing home residents and workers, will be the first to receive the vaccine.

It appears the billions of dollars and months of tireless research are finally paying off. A coronavirus vaccine has already been administered to thousands in the United Kingdom, and Pfizer’s vaccine has recently been given to healthcare workers in the United States. It appears a return to normalcy is on the horizon and, as Dr. Chris Dale stated, “This is mile 24 of a marathon…this end is in sight.”

Nevertheless, it is essential to know that the scientific and healthcare communities emphasize the importance of remaining vigilant. Continuing to wear masks and maintaining social distance will still be essential for weeks, if not months, to come in order to control the current rate of spread of the virus.