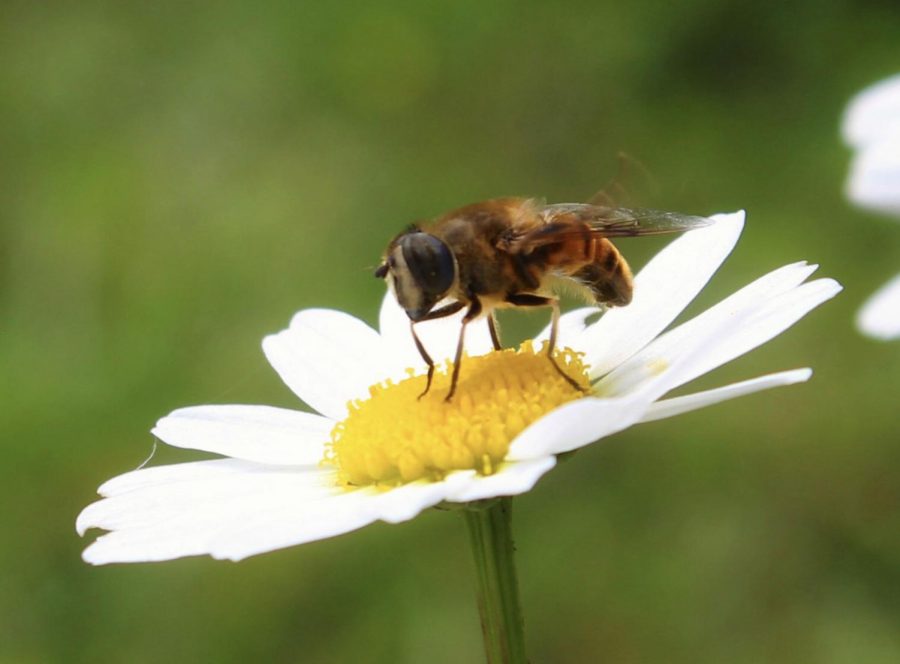 The truth about the birds and the bees

Facts every teen should know

We’ve all heard it. Maybe parents have explained it, maybe even grandparents or teachers. We responded to the proposed “discussion” with a) curiosity, b) anxiety, c) confusion, d) all the above. You know — “the scoop about the birds and bees.”

Here’s the latest on the topic, and all of us should be both curious and anxious. There’s no need for confusion — the facts are clear… and worrisome.

Since 1970, North America alone has seen the loss of 2.9 million birds across all biomes. “I guess I’m not that surprised just because I know a lot of animals have been going extinct …. It doesn’t really shock me that 3 million birds have died,” said junior Mia Novak, an avid environmentalist.

Sophomore Sebastian Casellas voiced his concern, too: “Yeah, it does alarm me that the birds are dying.” 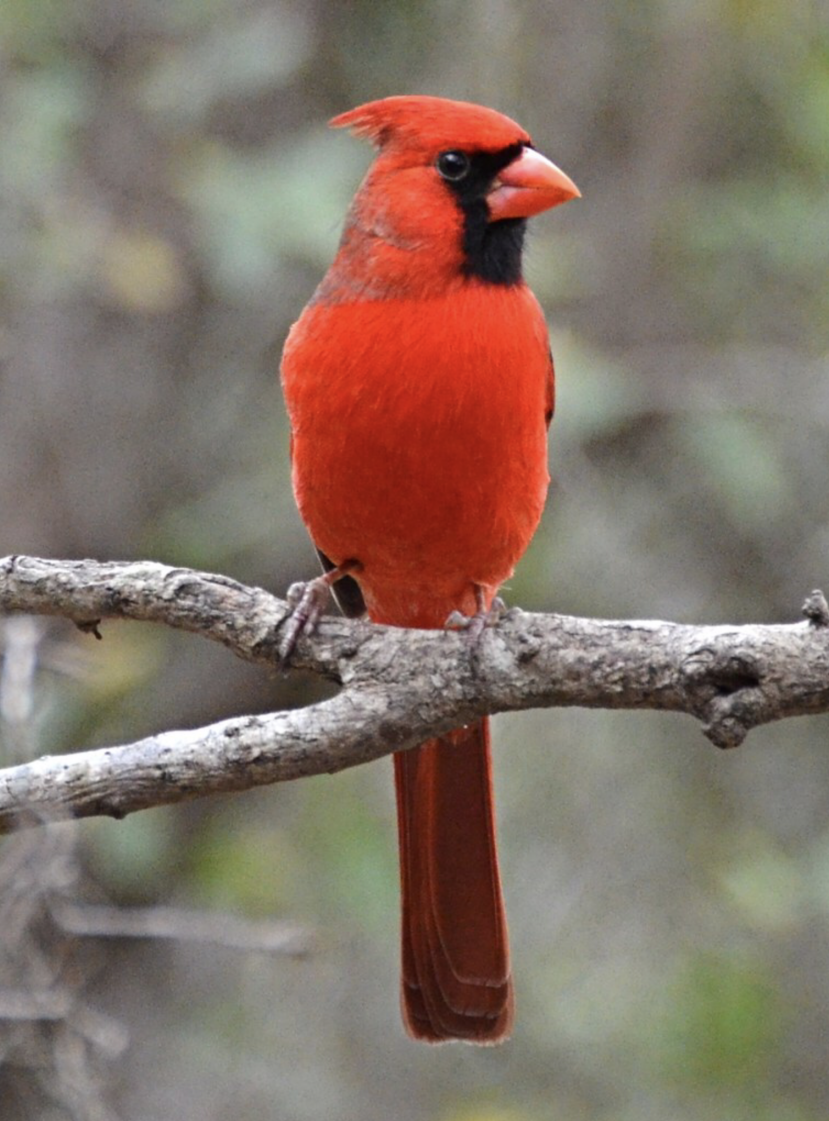 Photo via Flickr, Creative Commons License)
Will the cardinal still be the state bird of Ohio in fifty years?

Human activities like city and agricultural development have become major enemies of bird populations. “Often the birds have been shot or snared in traps. Some have perished while being smuggled across the border in the caged-bird trade. Others are killed and made into accessories,” wrote Catherine Zuckerman in National Geographic, based on her interview with forensic ornithologist Pepper Trail. However, these are only some of the causes for their decline.

Birds in our own backyards and parks are disappearing. Journalist Jo Ingles said on WKSU’s Morning Edition, “Climate change could eradicate two thirds of the bird species now prevalent in Ohio by the end of this century.”

Bee populations in North America have been getting hit hard as well. “I don’t ever see bees,” said Sebastian.

In fact, out of roughly 2.5 million colonies in the United States, “a large portion have already experienced severe colony deaths on the West Coast,” writes Tatyana Woodall in an article about the research of Ohio State entomologists. Deaths have been linked to several causes, including pathogens, pesticides, and the Varroa destructor mite, a parasite only harmful to honey bees.

As senior Maddy Robusto pointed out, people’s ungrounded fear of bees does not help matters. “I think most people, when they see a bee, just want to kill it. But, in reality, we actually need bees in our society. They’re a big part of our life,” she said.

(Ms. Duarte)
Principal Fr. Mark Carr, SJ, listens as Mrs. Mary Truax, science teacher, explains that the beehives near the WJ wetlands are now mysteriously empty. The hives were put there in the spring by Jeff Bergoff, ’75.

“More than 250 of the 500 bee species in Ohio are slowly disappearing,” reports T.J. Parker for Cincinnati Channel 9 WCPO. The article adds that Mount Saint Joseph University biologist Gene Kritsky blames food loss and an increase in pesticides for the deaths.

Why should we care about those often pesky insects? Kritsky noted that bees are needed to propagate the majority of our food supply. “… Between $15-$20 billion of food is bee-pollinated,” he said.

Despite the dire statistics, there is hope. Preservation of both birds and bees is occurring all over the world, but to maintain these essential populations, more people must become aware of the situation.

“I think [Walsh students] are a little bit aware, but I think most of them choose to not really involve themselves or keep up to date on the news about it,” said Maddy.

One person doing her part is Mrs. Mary Beth Pelc, WJ registrar and amateur beekeeper. Mrs. Pelc bought beekeeping supplies and jumped right in. Now her goal “is to help the population, and the honey doesn’t hurt.”

And what can you do to help bees survive? Sebastian says it’s simple — “Plant flowers.”

Back to the birds. Cutting carbon emissions can benefit over ¾ of North American bird species as a whole and remove almost 150 species from the threat of extinction due to climate change, notes the National Audubon Society. 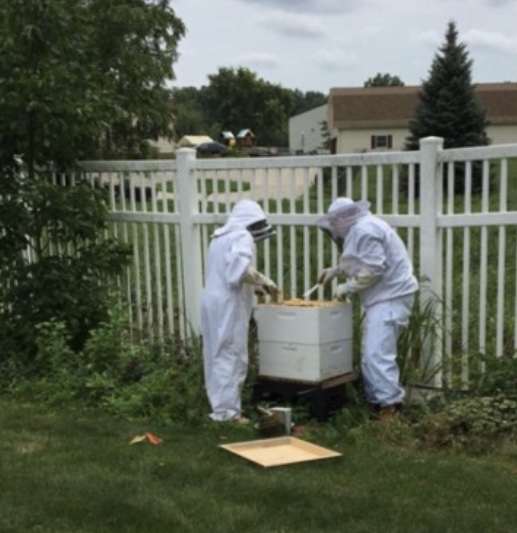 Walsh students can do their part to reduce carbon emissions. “Turn your engine off when you’re parked. Just small things like that,” said Mia.

Although many projects are being developed to preserve birds and bees worldwide, everyone must do their part to help these declining populations. Setting out a bird feeder or not using pesticides and toxic fertilizers on lawns may guarantee that we and our children will benefit from the beauty and work of these small creatures.

“If the kids at Walsh were more educated, we’d be more aware and we could help little by little,” said Maddy.

As photographer Joel Sartre writes in Birds of the Photo Ark, “We soar, or plummet, together.”