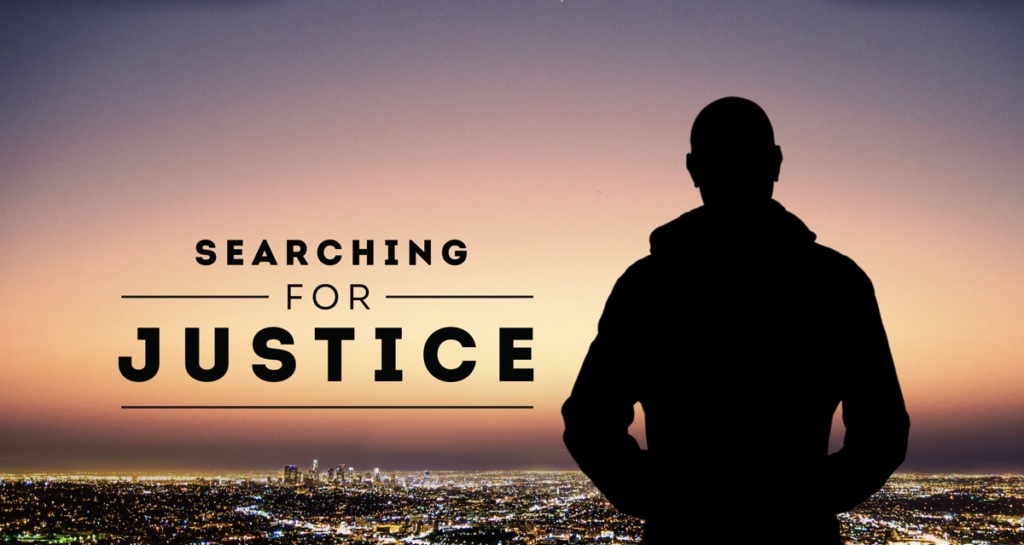 Racial injustice has long been an issue in America. Since the founding of this nation, minorities, especially those of the African American community, have been dehumanized and treated as less than equal.

Although sweeping changes have been put into place, including those brought on by heroes like Martin Luther King, Jr. in the 1950s and 1960s, deep-rooted racism has continued to plague this country.

However, in the summer months of 2020, a fuse was lit that ignited the hearts of millions of people in America and the world to fiercely continue the fight for racial justice. The spark that lit this fuse was George Floyd’s death.

As many may know, on May 25, 2020, father and husband George Floyd was inhumanely and horrifically strangled to death in Minneapolis, Minnesota, by police officer Derek Chauvin, while three other officers stood by.

“It shows a different light of police officers because they’re taking someone’s humility and pain and using it, and that’s not what police officers should do,” commented junior Zusanna Penman.

The officers’ brutal response to a simple situation regarding a counterfeit bill highlighted the unnecessary police brutality that has been occurring in America, especially against the African American population.

“[George Floyd’s] death was one that could not be ignored,” said senior Ashley Brobbey. Far from being ignored, his death became a catalyst for long awaited change.

Millions of African Americans rose up in protest during the summer months, along with millions of non-African Americans who stood in solidarity with them. Some of the protests in the weeks following Floyd’s death were among the largest demonstrations against racism in America since the 1960s. Chants of “No Justice, No Peace” and “I Can’t Breathe” echoed in the streets.

The Black Lives Matter (BLM) movement, first founded in 2013 when Trayvon Martin’s accused murderer was acquitted, took off once again this summer. Those supporting the BLM movement sought to bring racial injustice into the light, and the media became flooded with the names of African Americans who had lost their lives due to police brutality and whose families had not received justice. As stated on the BLM website, the movement is “working for a world where Black lives are no longer systematically targeted for demise.”

“[The BLM movement] is helping people of all ages become more educated and aware of the racial injustices African Americans endure every single day,” stated Ashley.

Although millions of people have come out to support their fellow Americans and the BLM movement, there are still a surprising number of people with outdated and prejudicial beliefs which have hindered the movement. People against the movement for racial justice claim that protests are destructive and that many protesters are “thugs.” The few rioters and looters who took advantage of mass protests have aided these beliefs.

Nonetheless, thanks to the unwavering efforts of millions of Americans, numerous changes have already been made. In Floyd’s own city of Minneapolis, as well as in other cities, chokeholds and neck restraints have now been banned.

In response to the shooting of Breonna Taylor earlier this year, “Breonna’s Law” was unanimously passed by the Public Safety Committee of the Louisville [Kentucky] Metro Council. This law was passed to regulate the use of no-knock warrants. Tennessee’s Memphis Police Department created a new policy that would result in consequences for officers who do not try to prevent the misconduct of their colleagues. Recognizing that many Americans find “the stars and bars” to be offensive, the U.S. Marine Corps has banned the Confederate flag in all of its facilities.

While the introduction of new laws and reformed policies have been among many beneficial results of the past summer’s protests, the fight is not over.

“[Black people] deserve more than just their rights. They deserve human decency from the people around them. They deserve respect simply because they are a person and every soul is beautiful,” stated Zusanna. 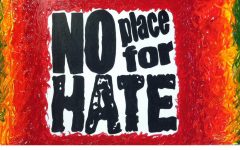 No Place for Hate rally inspires, calls to action 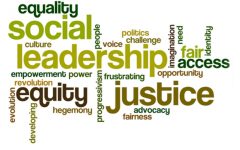 Our complacency and the call to social justice 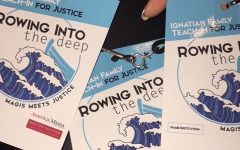 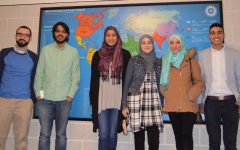 One of the greatest tools that can continue to be used to combat racial injustice is education, and this is an idea that Walsh Jesuit has taken and run with.

With the start of the new school year, school administrators decided to address the topic of racial justice through the idea of cultural humility. Cultural humility, according to a handout created by the school’s Equity and Inclusion Department, “means being open to new ideas, perspectives, and other cultures, while still being true to your own. Cultural humility is having the skill to come into new encounters from the perspective of a learner.”

Introducing this new concept as a means of approaching racial justice has received positive feedback from various students at Walsh Jesuit.

“They showed us the cultural humility wheel, and I really enjoyed how it showed [cultural humility] as a process and a circle rather than a start and an end,” said senior Meg Resweber.

“Coming from Hudson, which is mostly white people, being better informed is important, and it’s just nice to know a few more things about racial injustice,” added sophomore Darren Kistler.

As a school community, we are called to stand up for and with others.

“Always being aware is the biggest thing that anyone can do who isn’t facing [racial injustice], being aware and … being able to speak up,” freshman Noor Sleik said. We must have the courage to raise our voices for those who are facing oppression and violence even if we ourselves do not face these significant challenges.

“We need to connect in the ways that we are all the same instead of how we are different,” stated Zuzana Penman.

The Pioneer • Copyright 2022 • FLEX WordPress Theme by SNO • Log in